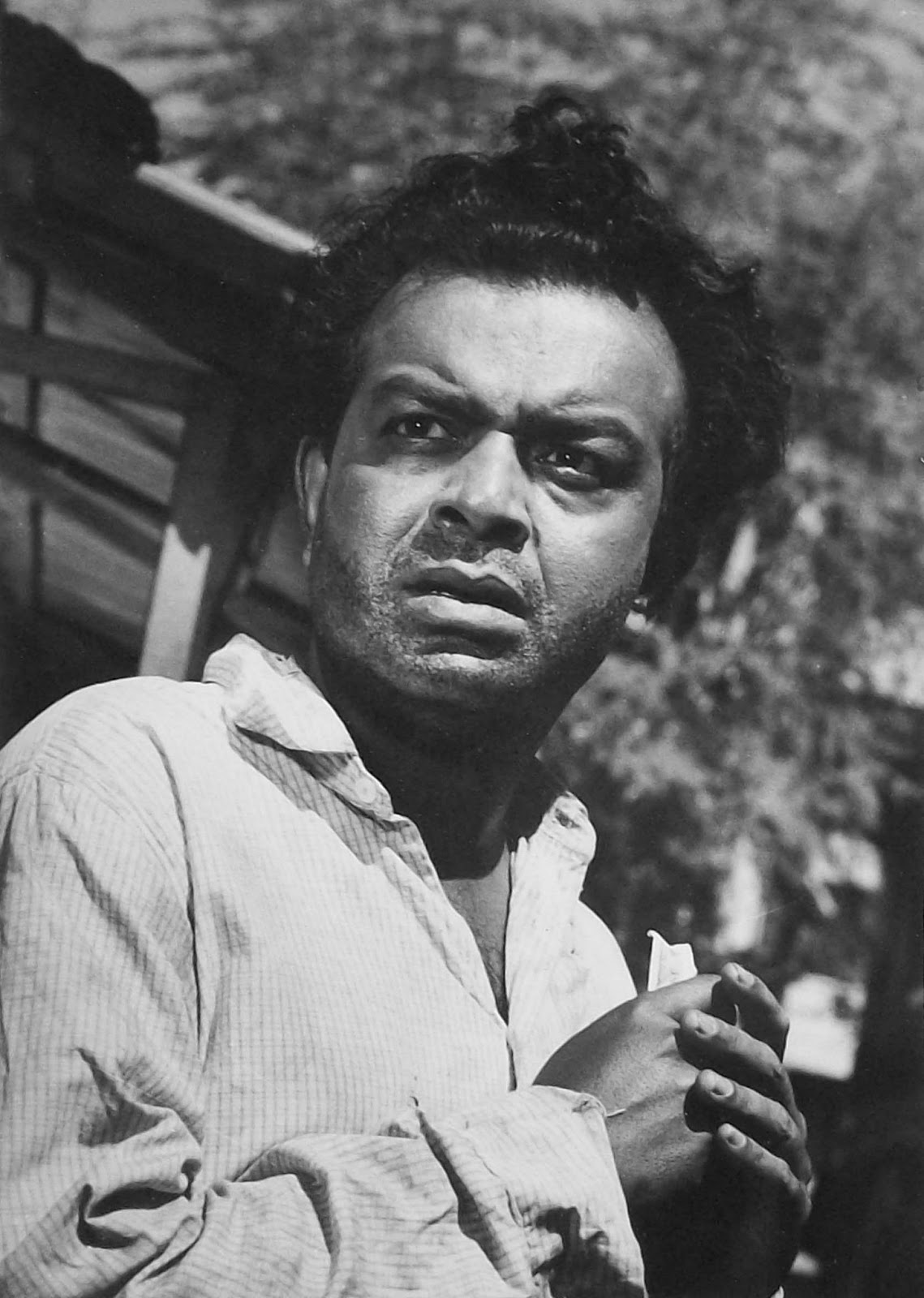 Finally I did it! I finally launched the blog I have been wanting to for a long time. The timing couldn’t get better considering that Indian cinema completes 100 years. Initially my brother and I had thought of launching dad’s website, but after having had some satisfying discussions on cinema with film bloggers I was tempted to have a film blog which would be both about dad and cinema in general; so now you know why I call this blog Tarun Bose and the World of Cinema.
I am overwhelmed by the response to the 'About' page. I have  great plans but how successfully I implement these plans remains to be seen.

My father did a variety of roles – villain, the stubborn father, the soft elder brother, serio-comic roles - he was comfortable doing them all but what he was not comfortable doing was lip-synching to songs and dancing. Once a choreographer decided to teach dad how to do the cha-cha-cha, he would play the record, show dad the moves and ask dad to copy his moves by prompting him with a “One two cha-cha-cha”. Dad just stood there all frozen up, both dad and the choreographer realized it was no use and they soon gave up. Songs however, are an integral part of Indian cinema. Back in the good old days radios held pride of place in every household and films too reflected the same as is evident from this song from Hrishikesh Mukherjee’s Anuradha. The song is sanware sanware unfortunately as pointed out by fellow film blogger Harveypam(in the comments section) the video which I have embedded below has been removed by the user.It was the film's title track and had a close-up of a radio. So for want of the original footage I am giving a link to  sanware sanware. This YouTube video has no visuals other than a photograph of Leela Naidu.

and the radiogram in this song from Talash

and also this one from Hrishikesh Mukherjee’s Aashirwaad

So I thought to begin with I will post some songs featuring dad. I will, however, not feature the two obvious songs ‘dheere dheere machal’ and ‘gumnaam hai koi’. The songs featured below are not that well-known but I am sure you will agree they are quite beautiful compositions with wonderful lyrics.

'Aur kitne gham' from Jyot Jale was originally shot with dad lip-synching to the song, however after seeing a trial of the film dad was not too happy with the result and he requested Satyen Bose, the film’s director, to re-shoot it with the song playing in the background. I confess I was disappointed because I was thrilled to at last see dad lip-synching to a song, but I have to admit this looks better.

Dulal Guha’s Chand Aur Sooraj is another film like Jyot Jale which most people are not aware of. It had some wonderful songs by Salil Chowdhury. I have chosen 'meri aur unki preet purani', not only because you see a rather youthful dad towards the end of the song but also because this is probably one of the earliest lavani – the Marathi folk dance - to be featured in a Hindi film that was not a Hindi-Marathi bilingual film.

For the past few months I have been searching YouTube for dad’s films and I stumbled upon this song from B.R.Ishara’s Insaaf Ka Mandir starring a very young Sanjeev  Kumar

This lady you see below was an Anglo-Indian junior artiste who used to be seen quite often in films of the sixties and early seventies, I think she later left the country. 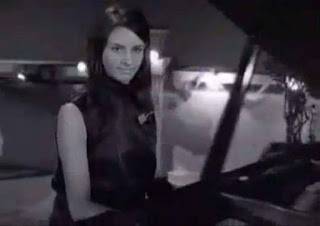 Here you see him in this song from Bikhre Moti starring Jeetendra-Babita, it took dad a considerable amount of time to get his make-up done for this film, it took him nearly an hour just to get that bearded look.

I end with 'naache man mora magan' from Meri Surat Teri Aankhen. I chose this song because in this day and age when it is near impossible to see a classical song and dance number, this song is an audio-visual treat. It is a sheer pleasure to see a trained kathak dancer like Asha Parekh perform so gracefully. This song also reminds me of what my mum used to say; she used to say that dad being a stage actor had a few problems when he first faced the camera, while doing his first film Apradhi Kaun he did not know what to do with his hands, however by the time he went on to Madhumati and Sujata, he had got over that awkwardness. This reminds me of what  Ashok Kumar had once said in an interview, he said that as a newcomer he just did not know what to do with his hands, so to counter this problem he started smoking and the 'cancer stick' helped him overcome that problem. Another problem which dad faced initially was pretending to react to a performance when he wasn't actually seeing the performance, all he had to do was react to the camera placed in front of him and not the stage performance which is shot separately. By the time he did Meri Soorat Teri Aankhen he was a few films old and had managed to overcome this problem.


Since Bimal Roy launched my father, I thought it would be right to do a post on the legendary filmmaker, so my next post will be about Bimal Roy but I have a request, dear readers, please bear with me, this post calls for some research so it will take some time. Till next time.
Posted by Shilpi Bose at 07:15