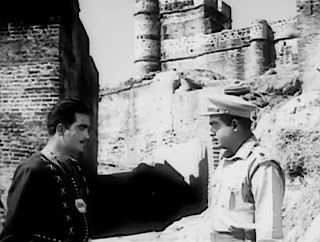 In my last post I drew your attention to an interview which my father gave at the initial stages of his career, in this interview he expressed his concern at being typed as a father. Thanks to the success of  Sujata he got flooded with such roles, but thankfully there were some filmmakers who cast him in different kinds of roles, Sunil Dutt was one such filmmaker. 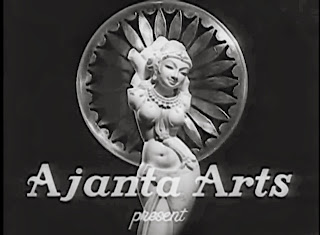